Σας θυμιζουν κάτι;;;;; The vision behind the new Greek banknotes

The vision behind the new Greek banknotes

Angela Dorothea Merkel (born 17 July 1954) is a German politician and a former research scientist who has been the leader of the Christian Democratic Union (CDU) since 2000 and the Chancellor of Germany since 2005.

Wolfgang Schäuble (born 18 September 1942) is a German politician of the Christian Democratic Union (CDU) who has served as Germany’s Federal Minister of Finance in the second and third Merkel cabinets since 2009.

Christine Madeleine Odette Lagarde (born 1 January 1956) is a French lawyer and Union for a Popular Movement politician who has been the Managing Director (MD) of the International Monetary Fund (IMF) since 5 July 2011.

Jeroen René Victor Anton Dijsselbloem (born 29 March 1966) is a Dutch politician of the Labour Party (PvdA). President of the Eurogroup and the Board of Governors of the European Stability Mechanism (ESM) since 2013 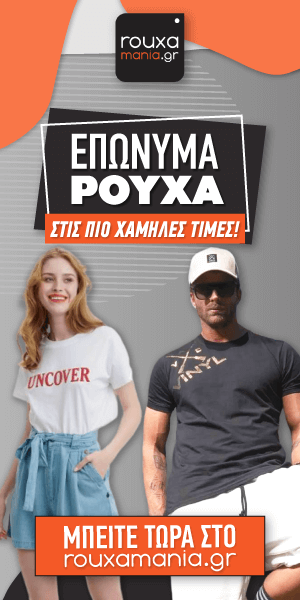